Glenaladale presents a historic landscape pattern that includes former townships, field systems, land divisions and shieling sites. Its study is supported by the heritage collection from the everyday routine of material life in a Highland community.

Public awareness of the history of the area is enhanced by monuments in the landscape such as the Glenfinnan Monument marking the 1745 Jacobite Rising and Castle Tioram as the former stronghold of the MacDonalds of Clanranald. In terms of serving the public interest, other marks of an historical landscape such as a rich tapestry of former settlement place-names, and place-names indicative of land use are preserved and transmitted by those living in Moidart. Historical (even ancient) land management regimes in Moidart tended effectively towards the conservation of woodlands and grazings; but these attitudes were abandoned with the introduction of large-scale sheep husbandry in the closing decades of the 18th century.

The ecological impact of extensive long-term sheep grazing was one factor behind Dr Fraser Darling’s characterisation of the West Highland landmass as ‘a devastated terrain’. Sheep were removed from these hills during the 1950s and strategies are well underway for the their restoration (see Moidart Deer Management Plan 2015-2020). The restoration of Gasgan House on Loch Shiel was grant aided as an education bunk house. 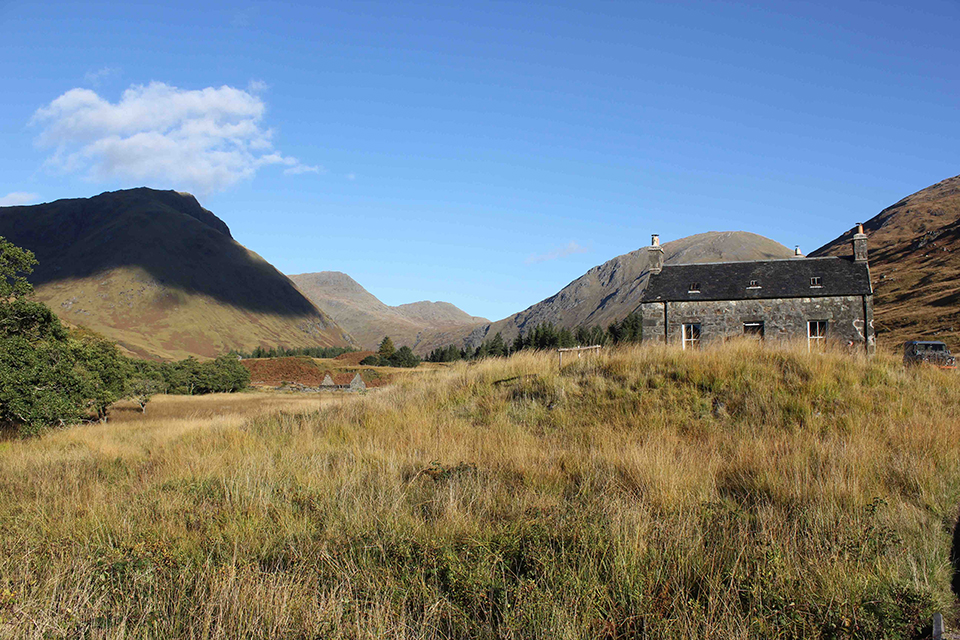 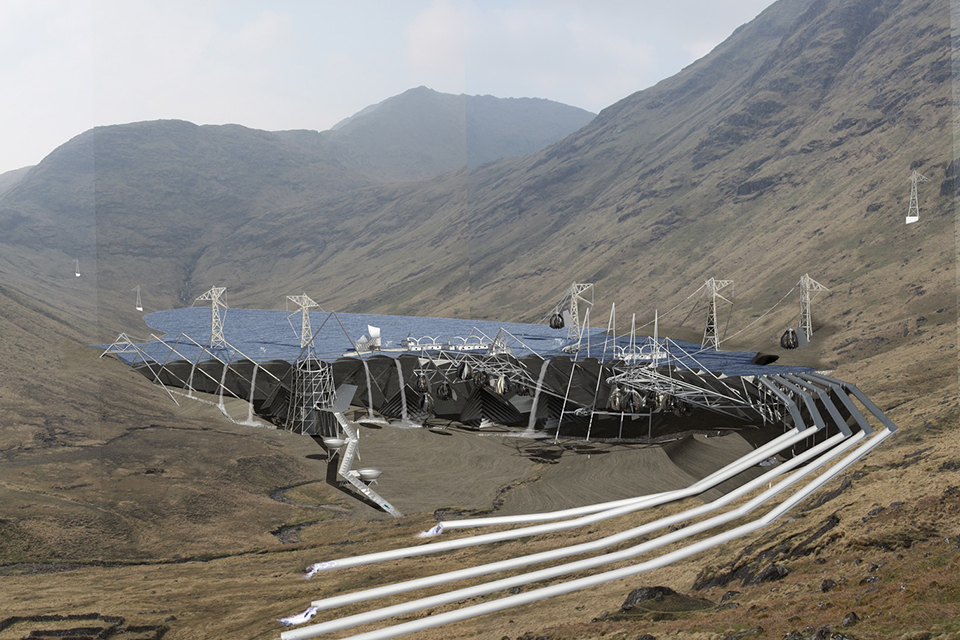 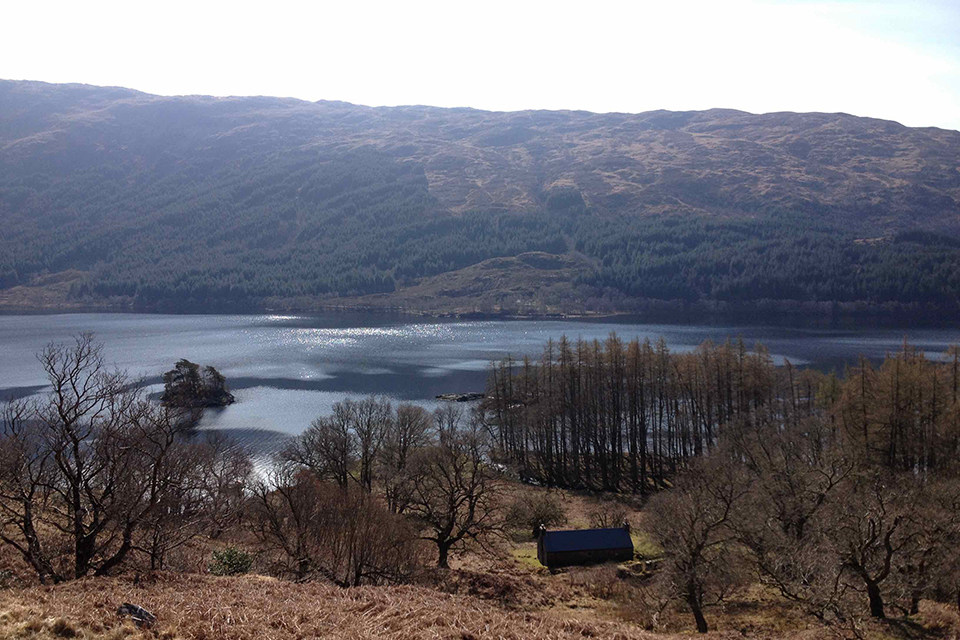 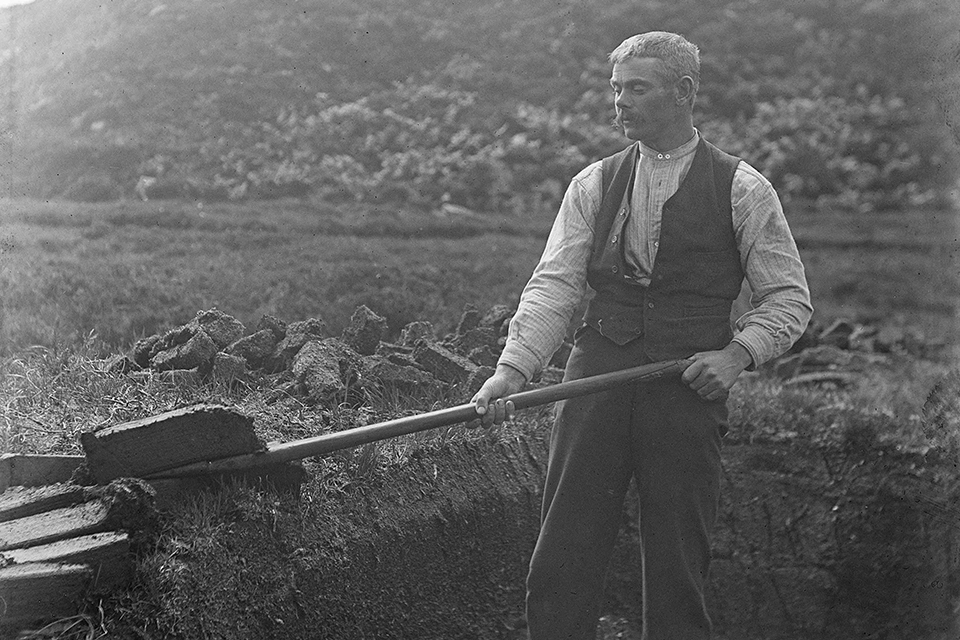 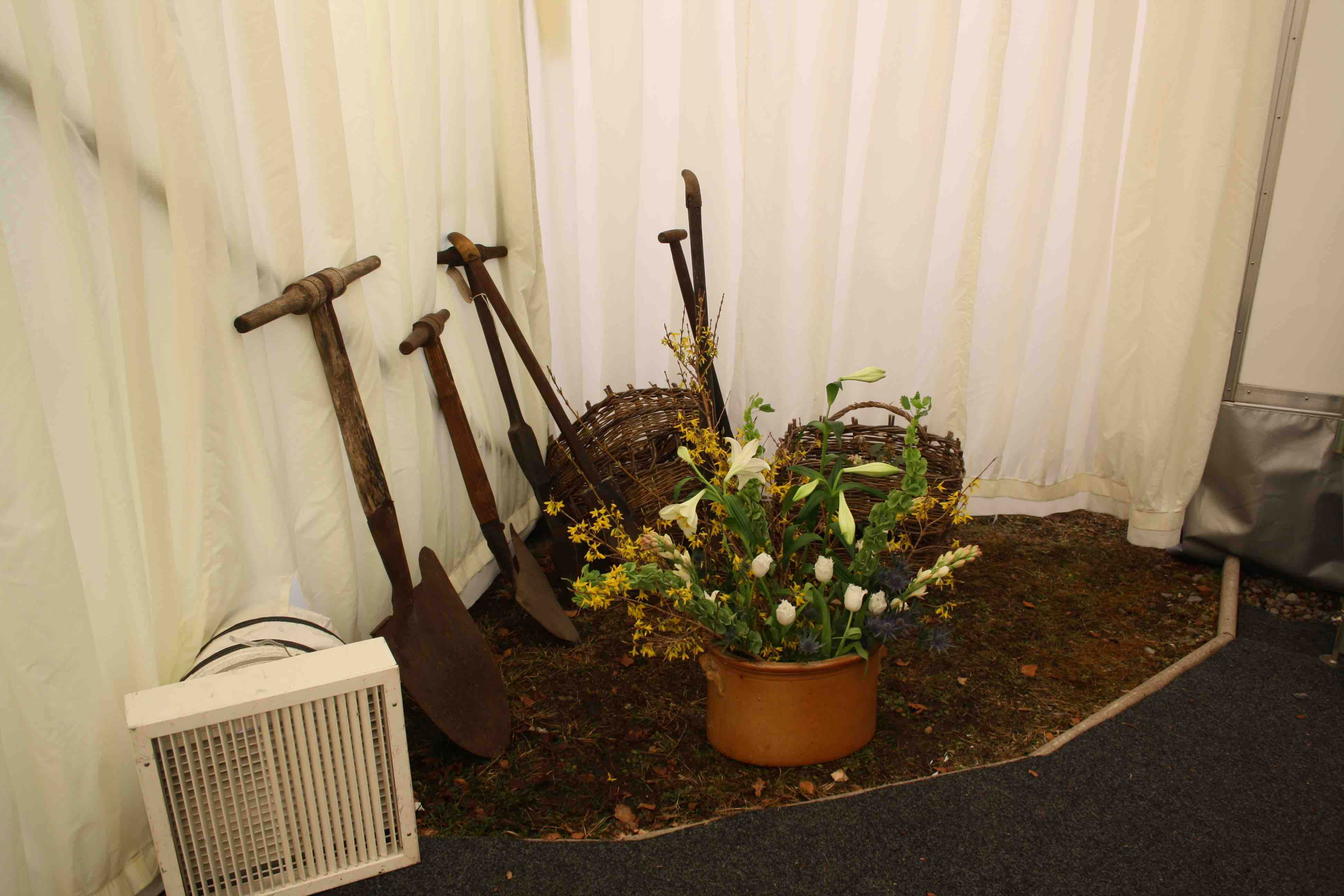